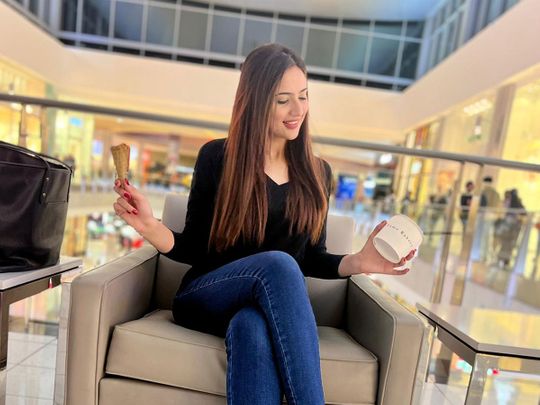 Areeba Haroon from Pakistan – From Dubai with love 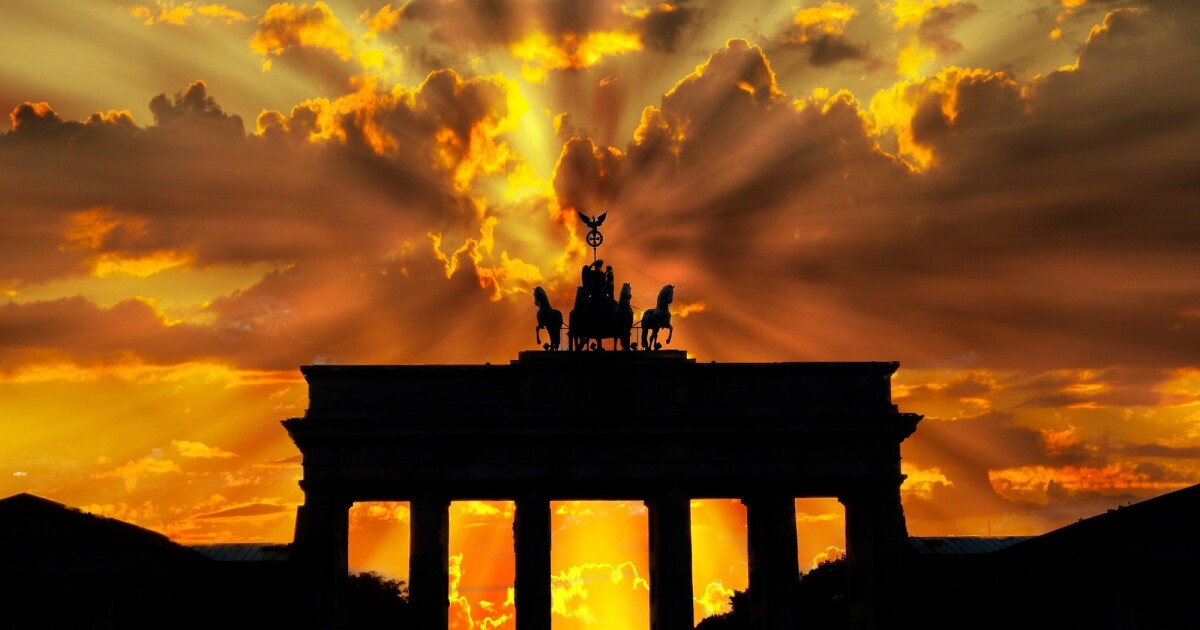 London from the sky

Hello. This is the report by Jonathan Spira. Now here is the pandemic news from around the world on the 846th day of the pandemic.

This was the annual management meeting hosted by Biogen, a multinational biotechnology company headquartered in Cambridge, Massachusetts.

Despite headlines and expert warnings about the “novel coronavirus”, many meetings continued. This took place in February 2020.

A few days later, in early March, the company’s CEO, Michael Vounatsos, spoke at an industry conference in Boston, touting the “remarkable journey” of the company’s new Alzheimer’s drug. society.

When asked if the coronavirus ravaging China will disrupt supply chains and disrupt major plans for his company, Vounatsos said no.

A viral variant that apparently traveled from Europe with one of the attendees at February’s Biogen event has finally made its way to 245,000 people in the United States. Another that emerged during or just after the Biogen conference hit 88,000.

In total, the researchers concluded that the strains had traveled to dozens of states and several other countries.

The Lionesses’ victory at Euro 2022 last weekend against the Germany national team could also have been a super-spreader, scientists fear. More than 87,000 people crammed into Wembley Stadium on Saturday night and some 15 million people cheered on the country’s women’s national football team from pubs and private homes.

“We should expect to see an increase in reinfections and first infections. The end of free testing means people are much less likely to be diagnosed…so they could mix with others while carrying Covid without knowing it,” said Scottish immunologist Dennis Kinane.

“Dare I say it, but 87,000 people crammed into Wembley Stadium shouting and singing is likely to be a super spread event for Covid,” said Liverpool School of Medicine researcher Helen Allott, in a tweet.

Past experience, however, may prove that this has not been an event, at least as far as Covid is concerned.

Only 3,400 Covid cases were linked to the Men’s Euro final against Italy at Wembley last year, which had 67,000 fans in attendance.

In other news we cover today, the daily death toll in the US remains high and reports reveal that 20% of nightclubs in Britain have not survived the pandemic.

Here’s a look at what’s happened over the past 24 hours.

The pace of the death toll in the United States has remained steady at an average of 400 per day since May, according to data from the Department of Health and Human Services. The most recent two-week average, reported Wednesday, is 450.

In July of this year, the death toll in the United States was over 12,000.

To do this, they are calling for increased sewage monitoring, a system that does not require individuals to report Covid test results in order to gather data on a large scale.

In Britain, the Night Time Industries Association has reported that one in five nightclubs have closed in the past three years, most due to the pandemic.

The group urges the government to take action to support the recovery of the industry.

“Night economy businesses were one of the fastest sectors to rebound during the financial crash many years ago, harboring an abundance of resilience and entrepreneurial spirit,” the CEO said. band, Michael Kill, in a statement.

Now here are the daily stats for Wednesday, August 3.

In addition, since the start of the pandemic, the United States has on Wednesday recorded 93.3 million cases, a figure higher than any other country, and a death toll of nearly 1.06 million. India has the second highest number of officially recorded cases in the world, nearly 44.1 million, and a reported death toll of 526,477.

New data from Russia’s state statistical service Rosstat showed in late May that the number of Covid- or Covid-related deaths since the pandemic began there in April 2020 is now 812,890, giving the country the second highest number of pandemic-related deaths in the world. , after the United States. Rosstat reported that 11,583 people died from coronavirus or related causes in April, compared to 35,584 in March and 43,543 in February.

Germany is fifth with 31 million cases.

The other two countries with total cases over 20,000 are the UK, with more than 23.3 million cases, in sixth place, and Italy, with 21.1 million, in seventh place.

Beginning June 13, 2022, the CDC began updating vaccine data on a weekly basis and releasing it on Wednesdays at 8 p.m. EDT, according to a statement posted on the agency’s website.

Sixty-seven percent of the world’s population received at least one dose of the coronavirus vaccine on Wednesday, according to Our World in Data, an online science publication that tracks such information. So far, 12.36 billion doses of the vaccine have been administered worldwide and 6.33 million doses are now being administered every day.

Meanwhile, only 19.9% ​​of people in low-income countries have received a dose, while in countries like Canada, China, Denmark, France, Italy, the UK and the United States, at least 75% of the population has received at least one dose of the vaccine.

Only a few of the world’s poorest countries – Bangladesh, Bhutan, Cambodia and Nepal – have reached the 70% vaccination mark. Many countries, however, are below 20%, and in countries like Haiti, Senegal and Tanzania, for example, vaccination rates remain in the single digits or even lower.

Additionally, North Korea and Eritrea are now the only two countries in the world that have not administered vaccines.

Anna Breuer contributed to this story. 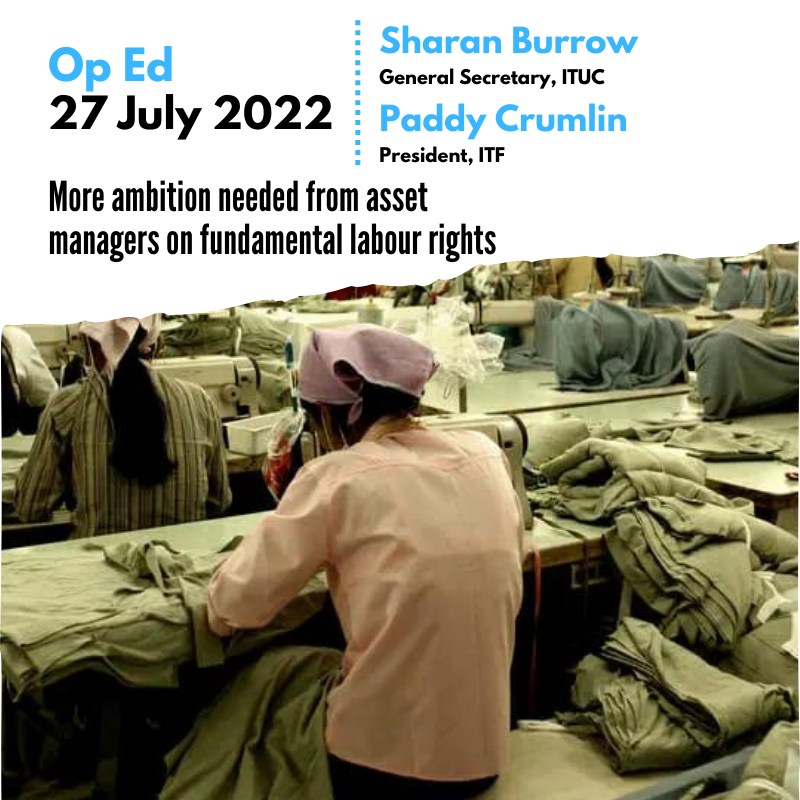 Sharan Burrow, General Secretary of the ITUC, and Paddy Crumlin, President of the International Transport …